What are the Best Beaches near Paphos Cyprus

Paphos city is the capital of the Paphos district in the southwest of Cyprus. It is well known for its archeological sites and cultural heritage. The beaches in Paphos are usually less crowded than the ones in the eastern part of the island making it a perfect destination for families and couples. The Paphos city was historically divided into two parts, the Old Paphos (aka Koukila) and New Paphos. The Old Paphos is located on the hill whereas the New Paphos is located directly on the coast where the harbor is. Most of the resorts and hotels are located in the area called Kato Paphos.

Things to do in Malta in One Week

How to get to Paphos

Paphos has its own international airport, the second largest airport in Cyprus after Larnaka. The closest biggest international city to Paphos is Limassol. There are regular direct buses connecting Limassol and Paphos. From Larnaca, the best way to get to Paphos is by car. Public transportation is also available, however, you will need to change buses in Limassol.

Aphrodite’s Rock also known as Petra Tou Romiou is a prominent sea rock located in Paphos district on the coastline between Paphos and Limassol. According to the legend, the rock is the birthplace of the Greek goddess Aphrodite and that’s where the name comes from. There is a local myth saying that any person who swims around the Aphrodite Rock will have eternal beauty.  If this is true or just another tourist trap, I don’t dare to judge. Nevertheless, there are thousands of people coming here to enjoy the beauty of this rocky beach and swim around the rock. I have to warn you that the waters on this beach are a bit colder in comparison to other beaches in Cyprus and more turbulent but it is still possible to swim and have a great time here. Aphrodite’s Rock and nearby Adonis Baths are the top attractions in the Paphos area.

If you come here by bus, don’t cross the highway. There are hidden underground stairs near the kiosk right at the bus station. It’s much safer to cross the road there. Also if you have a portable beach umbrella or any kind of protection against the sun, you should bring it with you because the facilities on this beach are very limited.

Located only 11 kilometers away from Kato Paphos, Coral Bay is probably the most accessible beach with soft golden sand and crystal clear calm waters in this area. It is usually much less crowded than famous beaches in Ayia Napa and Protaras on the other side of the island. To get to Coral Bay by bus, just take bus 615 from the main bus station in the city of Paphos (Kato Paphos).

The blue lagoon is the largest bay in Akamas Peninsula National Park. The coral reef and crystal clear water makes it a great destination for snorkeling and swimming. The best way to get to the blue lagoon is by boat. There are many tour operators who organize cruises to the lagoon. The starting point is usually a small fishing village called Latchi. From the city of Paphos to Latchi it is about one hour drive by car or a bus. There are also organized jeep tours which include the blue lagoon and Akamas National Park in their program. The roads in Akamas are quite rocky and not suitable for rental cars.

Pissouri is a village located between Limassol and Paphos about 30 minutes’ drive from either direction. Down the hill, a bit further from the village itself is located at the Pissouri beach resort. It is a large sandy bay with all the facilities and restaurants. If you are into hiking, the views from Pissouri village and the Cape Aspro ridge are spectacular. It is one of the most impressive coastlines in Cyprus.

If you are staying directly in Paphos old town, you don’t have to take buses or rent a car in order to enjoy swimming in the Mediterranean. Kato Paphos beach is located directly on the main promenade. Most parts of the beach belong to luxury hotels but part of it is public and mostly visited by locals. This public beach is called Municipal baths or “Ta Bania” in Greek. This beach is great for snorkeling and diving. 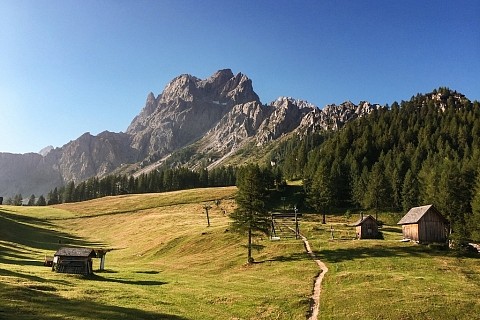 Best Time to Visit the Dolomites

The Dolomites are one of the most beautiful and prominent mountain ranges in Europe and in the... 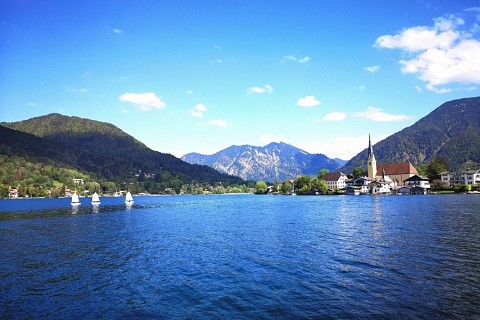 Munich is the capital of German state Bavaria. You have probably heard of it thanks to Oktoberfest... 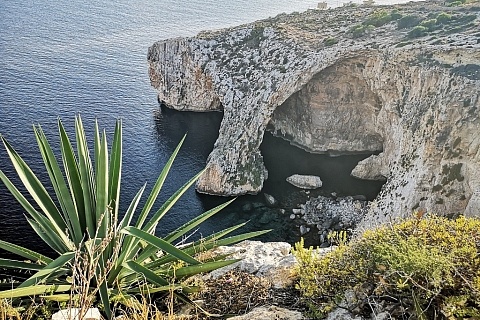 Things to do in Malta: One Week Itinerary

Blue Grotto Malta Malta is an archipelago in the Mediterranean close to Sicily. It consists of...

This site uses Akismet to reduce spam. Learn how your comment data is processed.